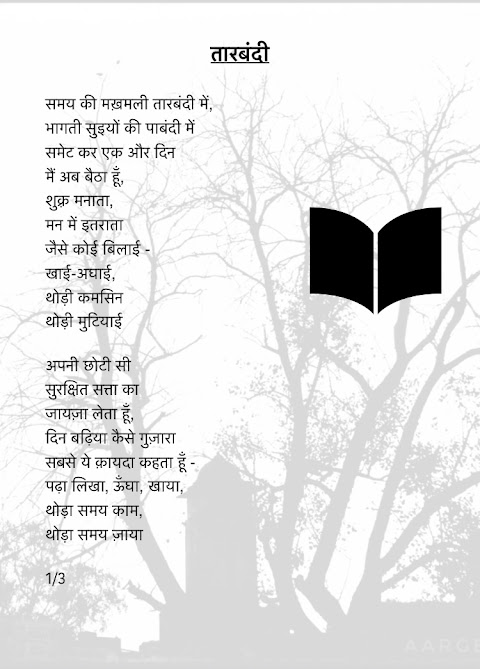 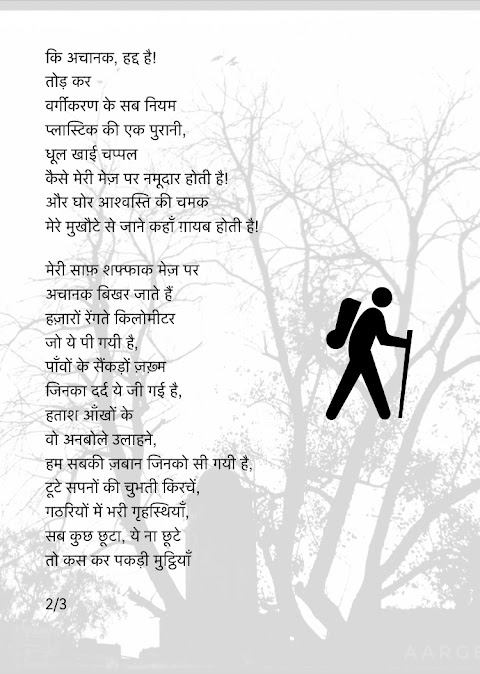 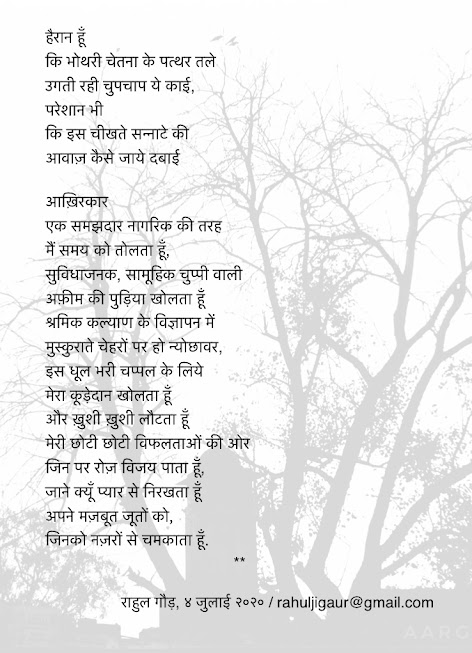 Posted by Rahul Gaur at 4:49 PM No comments:

Khaki Files - The Stories Behind The Man 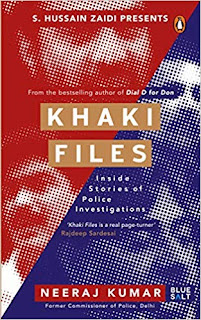 “Khaki” derives its name from khak - soil, in Persian. It is the colour of police uniform in India and is widely respected, feared and despised, all in equal measure. But few can claim to know how the police actually prevents and solves crime, while having to deal with a huge and diverse population and various social and political pressures.
With his “Khaki Files”, author Neeraj Kumar, who is a much acclaimed former police officer himself, bridges this gap and opens a window into the background  narratives  of how some of the most high profile cases of last three decades were solved. It is an extremely readable account of police investigations for cases such as the long forgotten Delhi lottery scam or the more recent horrific Nirbhaya bus rape case. Neeraj Kumar has been in the thick  of all the investigations he writes about.

Kumar has a deceptively simple, yet a compelling writing style which turns mundane police investigations in to racy, page-turner stories. It is fascinating to see how, with much assiduous working and with a little bit of luck too, pieces of puzzles in these cases fell in to place and tough cases were brought to their logical conclusion. The stories are peppered with interesting and little known nuggets of information, making the reader privy to something more than just a straight story  - for instance, Amitabh Bachchan’s generosity  for a slain cop or how persistence of a young man - not even a policeman - to crack a code led to a terror attack on India Gate being averted.  Kumar is generous about sharing achievements of his juniors and colleagues and at the same time, graciously avoids name-taking when talking of inevitable office politics.

Above all, Kumar with a very straight-from-the-heart writing evocatively introduces the reader to the human being behind the uniform who fights his share of daily battles like in any other job, sometimes  bogged down by pressures, and elated at others. There is a chapter about how Kumar’s initiative leads to a criminal being reformed, and truth be told, this poignantly written piece brought a lump to my throat. I never thought a book written by a police officer could have this effect on me. That says it enough, doesn’t it?

Posted by Rahul Gaur at 4:08 PM No comments:

Sapiens - A Brief History of Humankind 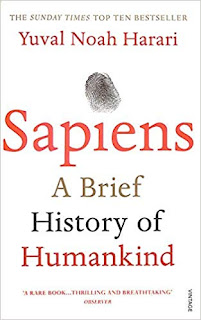 “Sapiens – A Brief History of Humankind” by Yuval Noah Harari is an audacious book. How else would you describe a book which in just around 500 pages crams in 2.5million years of history of human beings and yet snitches together a fascinating and extremely readable tale?

The book had been smugly sitting on my list of must-read books for some years until recently when my book reading club - The Quill And Canvas Book Club in Gurugram  selected it for its monthly reading. Thanks to this push, I abandoned my lethargy and finally plunged in to it.
Sapiens is a story of the human race which evolved around 25Lacs years ago. While Harari is a historian, he makes a vast sweep and draws on biology, sociology, political science, economics in telling this tale.

The book is peppered with interesting nuggets of information and rides on lively, stimulating language to beautifully construct a virtual world of the yore for the reader. I found myself running alongside our ancestors while they stood up on two legs, hunted for mammoths, learnt new languages, conquered new lands, made new scientific discoveries – not what one would expect of a drab “history” book.

It talks of humans evolving through three phases, or revolutions as he terms them – Cognitive, Agricultural and Scientific, which have slowly transformed us Sapiens from insignificant apes to “terror of the ecosystem” as we are today.

Cognitive Revolution occurred 70,000 years ago, when Sapiens developed a unique language with “ability to speak about fictions”. Gossiping, that is. It is with this feature that “Sapiens can cooperate in extremely flexible ways with countless number of strangers. That’s why Sapiens rule the world, whereas ants eat our leftovers and chimps are locked up in zoos and research laboratories.” Around 12,000 years ago came The Agricultural Revolution - “History’s biggest fraud”! Finally, in the last two centuries, The Scientific Revolution has brought us to a precipice of aleap in to an unknown and possibly unimaginable future where the real question facing us is “What do we want to want?”

I am tempted to quote whole phrases and sentences from the book here (and there are a lot of them floating around the internet too) but I would like you to first-hand relish the liveliness of language and intelligence of thought behind it.

Admittedly, the book is not without its small issues. In the end when Harari is discussing modern age and future, he seems wandering off to an area more suited for spiritual gurus and the like – the question of what is happiness et al. Also, there have been some question from the critics about how Harari has over-generalised his theories.

But let these minor foibles not spoil an otherwise magnificent read.  Sapiens has been translated from its original Hebrew language in to 45 languages . In 2019 now, it is five years since the first English edition was brought out and has consistently remained on bestseller charts. I can assure you that this adulation is totally justified. Go ahead and enjoy this story of all of us - Sapiens.